The Vikram Ghandi-directed film is partially investigative, as it delves into the life of the controversial rapper Tekashi 6ix9ine and chronicles his rise to fame and subsequent prison sentence.

The documentary, directed by Susan Glatzer, is an intimate glimpse into today’s swing dancing culture.

Director Maureen Goldthorpe shares the life of Amy Winehouse, including her rise to superstardom and how the inner demons detailed in her music eventually led to her untimely death.

After King died in 2015, his past band members, family and companions came together to share incredible stories from his numerous tours. Director Jon Brewer met up with those who were on the road with him, and learned of their many great adventures with King.

The documentary tells the story of Joan Jett’s life and career, from her early years as the founder of The Runaways, to her solo career and beyond.

The Ron Howard-directed film follows the Beatles during their touring years from 1962 until their final show in San Francisco in 1966.

The Decline of Western Civilization (1981)

Madonna and the Breakfast Club (2019)

Phase 3 Trials Begin For Novavax Vaccine In US, Mexico 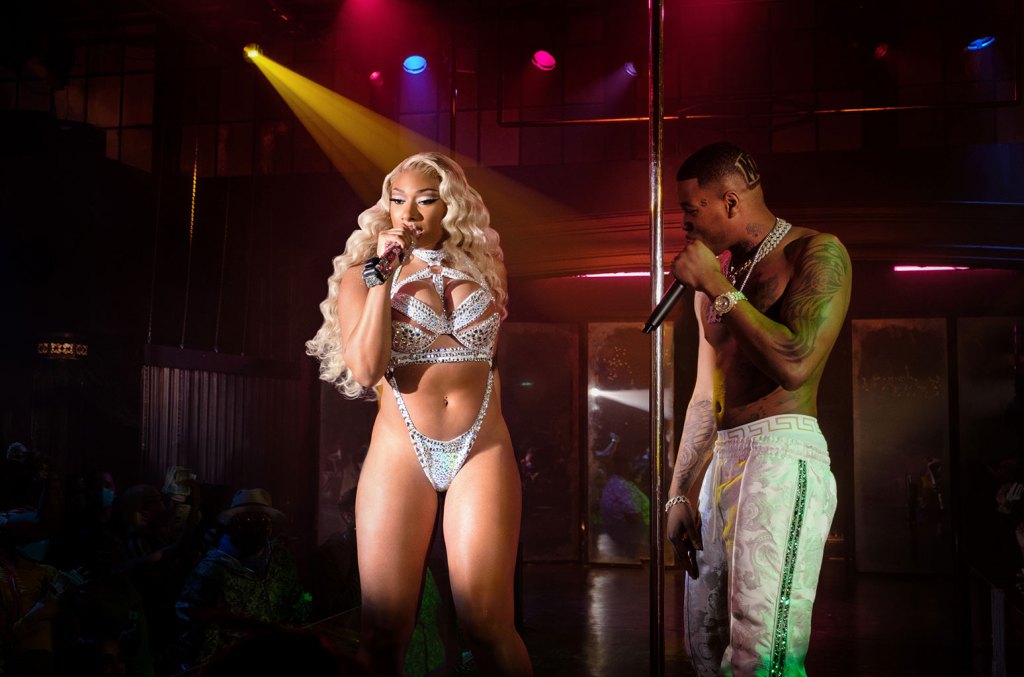 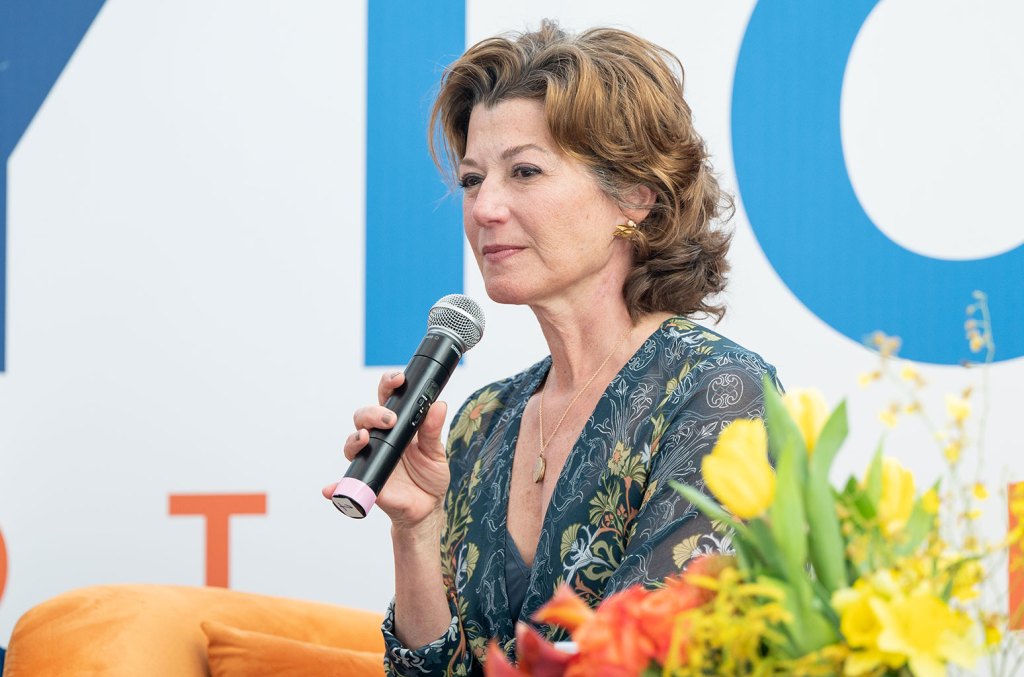 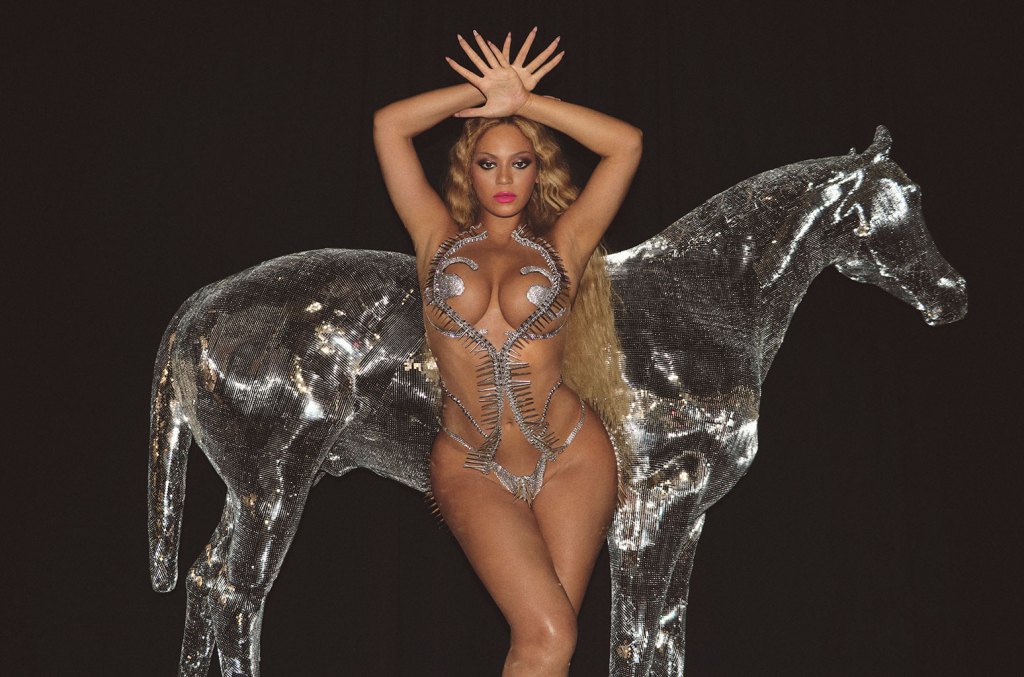 Beyonce’s ‘Renaissance’ Bows at No. 1 on Billboard 200 With Year’s Biggest Debut By a Woman 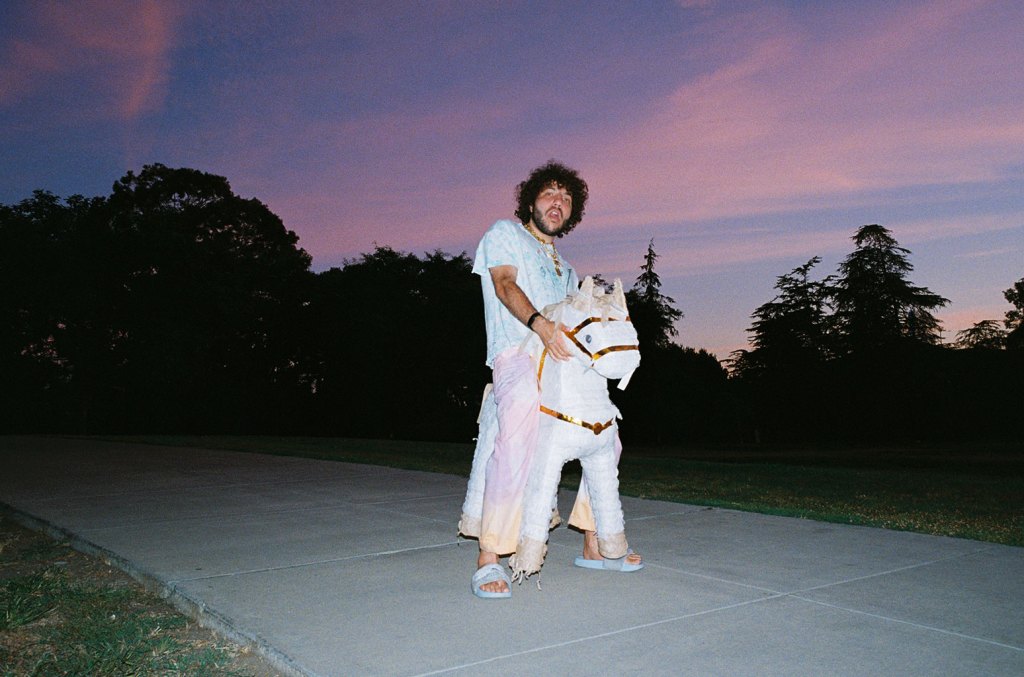 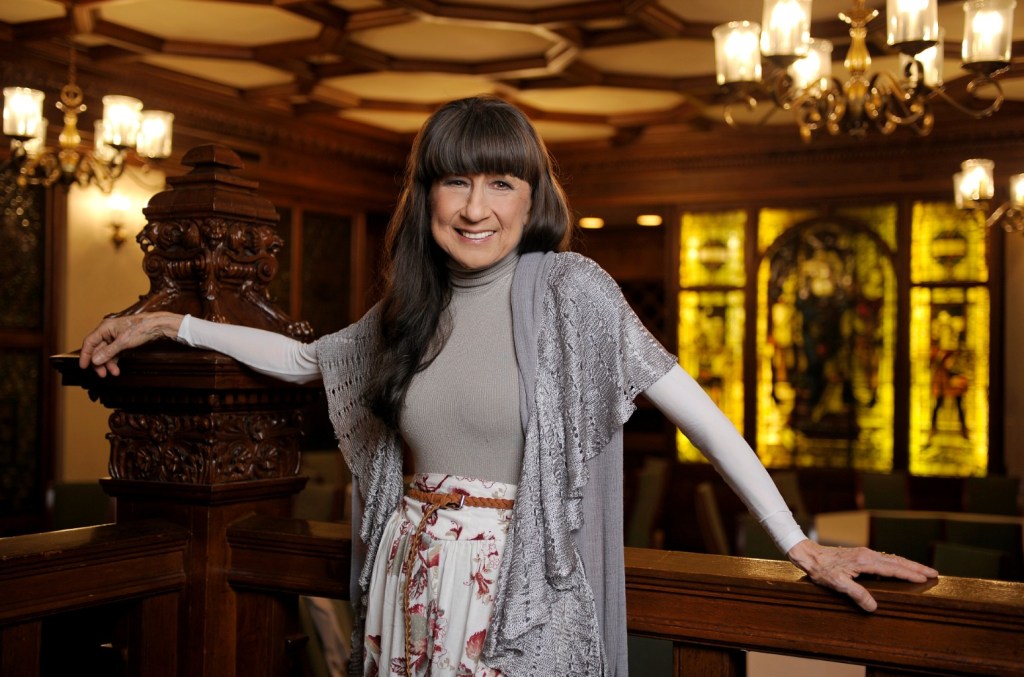 Judith Durham, Late Singer of The Seekers, to Receive State Funeral
1 hour ago